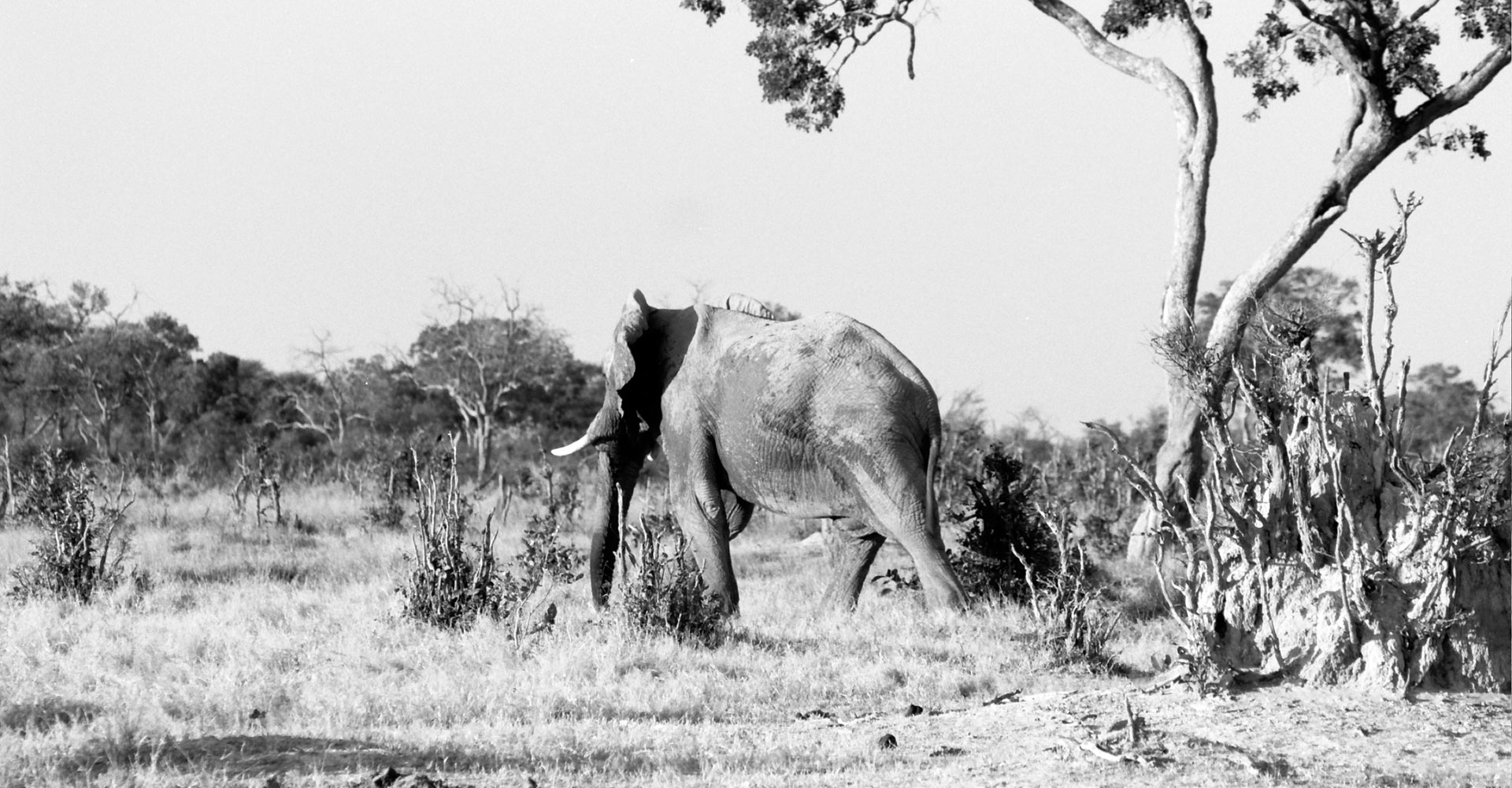 “The film ‘Walking Thunder’ is an outstanding achievement. The time and talent dedicated over a 10 year span has resulted in a mesmerizing portrait of the wild Africa that still remains, despite increasing pressure from both the wildlife trafficking trade and the ever-growing human population.  We must do all that is in our power to ensure that these incredible animals can remain in their habitat whilst ensuring that the human animals with whom they share the continent can also survive in dignity.”

“Unlike most ‘nature’ documentaries, Cyril Christo and Marie Wilkinson’s wonderful film is also filled with indigenous Africans translating their love and respect for this magnificent creature, as well as the innocent, unfiltered joy of their son. A wonderful film.”

“It’s a passionate film about the fate of Africa’s elephants, made compelling because it’s through eyes of 13-year old Lysander.”

“Can we craft a fit future where the world has room enough for elephants and for our children? Be riveted, be haunted, be ignited. Feel the thunder.”

— Carl Safina, author of Beyond Words

“This is a wonderful, almost mesmerizing film. I don’t think I’d ever “seen” elephants so quietly and elegantly as this film allows us to see them. They feel familiar and utterly fantastic at the same time. Friends. Wonderful.”

WALKING THUNDER is a feature documentary by and about acclaimed photographers and conservationists Cyril Christo and Marie Wilkinson.

Award-winning photographers Cyril Christo and Marie Wilkinson see the future of humanity and wildlife as inseparable. The film follows their family over several years as they explore the importance of the African elephant. Their personal journey evolves into a universal and poetic plea for an awareness of who we are, how we came to be and what our future may hold.

A unique family of artists, they have spent the past two decades photographing images of the vanishing natural world. In WALKING THUNDER, they travel with their young son Lysander across East Africa, filming over the course of 10 years as they observe the role of the elephant and its own rapidly changing reality.

In WALKING THUNDER, the filmmakers travel with their young son Lysander across East Africa, filming over the course of 10 years as they observe the role of the elephant and its own rapidly changing reality.

When Cyril and Marie begin work on their first photography book on the elephant, they bring along Lysander, who is only a year old at the time. Witnessing the large elephant processions of Amboseli, huge bulls of the Chyulu Hills and the colorful herds of Tsavo, the photographers capture the awe and beauty of these beings, while the family experiences a vast landscape of wonder.

As Lysander grows from baby to boy, the family experiences the multiple facets of Africa’s rich wildlife and people at a time when the world is beginning to take notice of the threats they face. With the growing elephant poaching situation and ivory trade as a backdrop, this film’s unique series of portraits conveys the richness of the role the elephant has played in the lives of Africa’s people and all humankind.

Encounters and interviews with people of the Samburu and Maasai tribes shed light on a rich and complex relationship with an animal that is integral to the places where they live and their societies. The Waliangulu and Wakamba tribes, traditional elephant hunters, share stories of their reverence and fear, sadness and joy, life and death amongst the elephants and a growing concern for the present day situation. 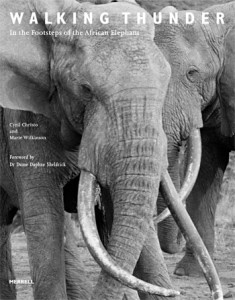 YOU CAN PURCHASE THIS BOOK THROUGH AMAZON

from a place of innocence

Mixing gorgeous verité footage with stunning black and white photos from Kenya and Tanzania, Cyril and Marie engage the viewer on a family’s voyage of discovery, from art to personal engagement on the world stage.

As Maasai guides help the child to walk, so too do they educate him to see beauty and mystery of the animals and the land, and to revere the natural world. Making fire, watching the rain, tracking through the bush, dancing with warriors, sitting around a fire create a rich environment for learning.

In this way, Marie and Cyril continue their line of generations of artists and explorers – each who have been involved with the natural environment in new and different ways. This awareness also forms a new voice within the young boy as he learns to use a camera, to photograph and to even speak on behalf of the endangered elephant.

From a place of innocence he begins to emerge as a metaphor for the future and his generation. His journey carries within it the heart of a child, who becomes a young witness for one of the greatest efforts of our time, a battle to save the life force of the planet.

WALKING THUNDER presents a unique way of engaging a broad audience on these topics, telling a story through a family’s perspective and a child’s eyes.

The directors have published photography books and articles, and have lectured and exhibited artwork on the subject internationally – but they see documentary as a way to engage audiences on a wider scale and with greater emotional impact.

Networks of Support
• Over the years, Cyril and Marie have developed wide access to the lands and relationships to locals and conservationists in Africa and around the world.
• Outreach is essential to the documentary – this includes a plan to launch an assertive, high profile campaign.
• The filmmakers are well connected to all the national wildlife organizations, such as Wildize Africa Conservation group, Thinking Animals, and WWF, and all have confirmed that they will help in promoting the documentary.
• Supported by the following Foundations: Dorothy Lichtenstein Foundation, Wildize Foundation, Brown Charitable Foundation, Kerulos Foundation.

A must see. The elephant’s future is nothing less than humanity’s fate.

Incredibly moving. A film you won’t soon forget. Seen through a child’s eyes, prepare to be affected.